TURNED AWAY BY EVERY DOCTOR… 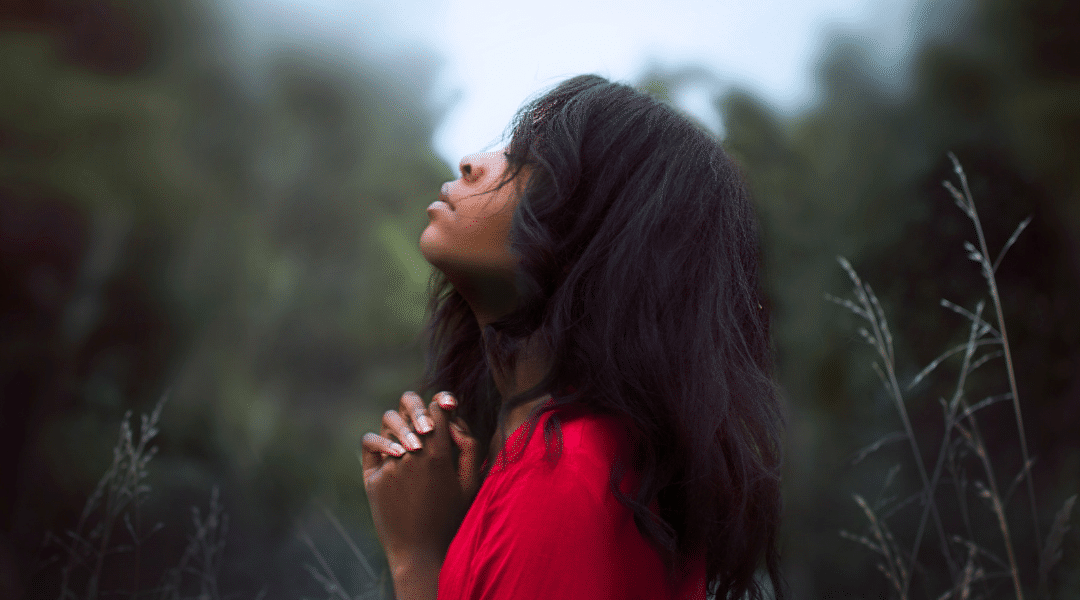 A story of a brave woman who was a patient at the Women’s Clinic:

I had been overlooked holding my mother’s hand at food banks as we stood in line most mornings, overlooked and bullied shuffling in the halls of my Southside high school, overlooked in my womanhood as man after man splintered any hope of peace in a relationship. Alone and overlooked in my feeble attempts toward something I couldn’t describe.  This desire to be seen was longed for in the line at the county clinic, in the aisles of the grocery store, in the hot loneliness of the last light out at home.

My body was showing signs that it was sick but my minimum wage paying job didn’t afford me good healthcare. I became frustrated with each doctor telling me that it was in my head and that nothing was wrong with me. Each night I went home defeated and bitter.

I sat at the bus stop when I overheard two older women talking about how they were able to get in to see a doctor for the first time in years. It was little to no cost and they were always taking new clients. Dream Centers. I hadn’t heard of it but with each growing pain in my body; I felt myself becoming desperate.

I began to interrupt the women to see if they had a number or an address but they didn’t listen as they boarded the bus on that hot summer day.

I did my own research and called to make an appointment. They got me in as soon as they could. I walked into the front doors of Dream Centers and was greeted with a smile. I turned around to see if they were looking for someone else. They weren’t. I tried to smile back through the pain but was still unsure they could help me.

I rolled up my sleeve to give blood and was given multiple tests. I turned my head as the doctor sat next to me. She asked me my name. She asked me how I was feeling. She never stopped staring into my eyes. She finally grabbed my hand and whispered, “It’s cancer.”

The way she said those words brought pain and relief to the very essence of who I was yet her words didn’t stop there.

My whole life I had been overlooked. I had been treated as a statistic not worthy of a hard diagnosis while being stared straight in the eyes. She was showing me that in the midst of the hardest diagnosis of my life, I would forever be seen. She was revealing the nature of a God who saw me standing in every line overlooked. I began to cry. Not just because of the physical calamity of my body but because in the midst of pain, I was seen. How frightened we are of being known, and yet how desperately we long for it.

“I wish I had known then what I know now. I now see what all of this pain and ache was bringing to me. He never overlooked me, never forgot me and forever knows what is in store.” These were the first lines I wrote on a page to reflect a new life in spite of a new diagnosis. Words of hope.

Dream Centers occasionally shares stories reflective of the real life experiences of women and families we have served. Please know that all names have been changed and descriptive life events edited to protect all actual parties involved. Dream Centers is unable to regulate outside subsequent commentary on or distribution of those stories. We value every woman and family we serve and are committed to doing everything possible to protect their privacy.